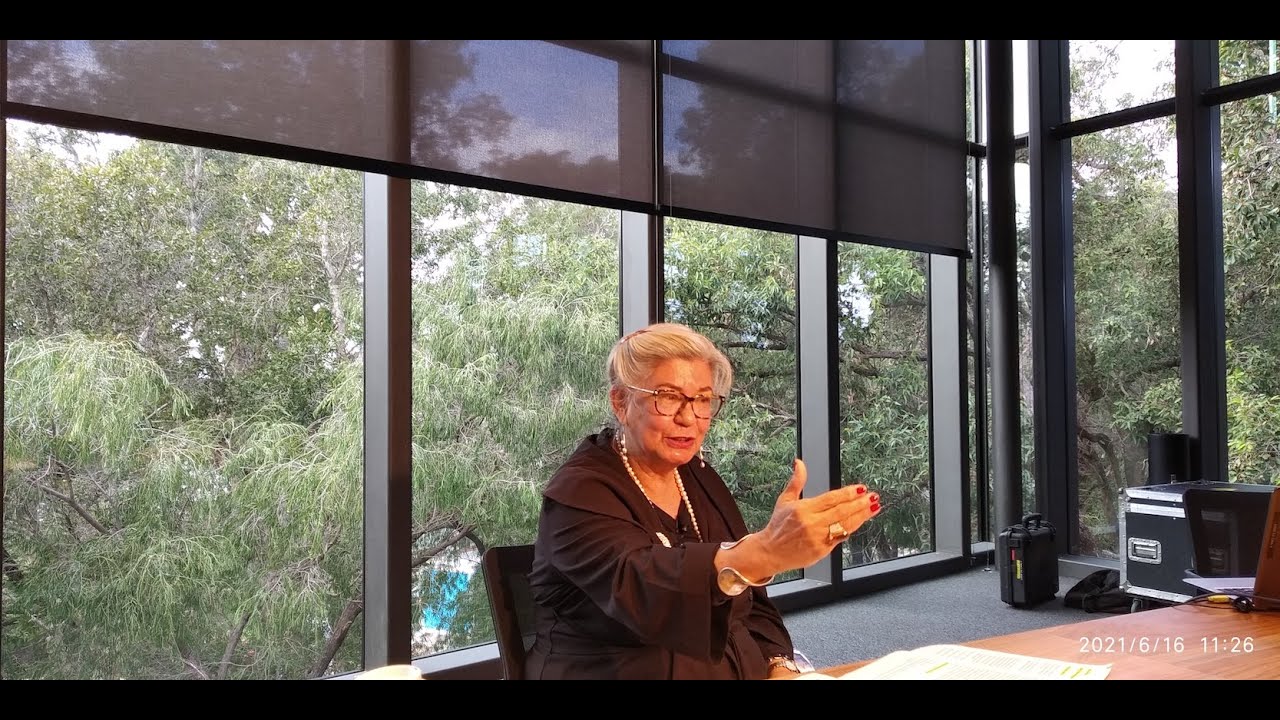 The suicide rate of Aboriginal and Torres Strait Islander people is twice that of other Australians. Among children and youth, the suicide rate is four times as high.

The online Manual of Resources in Aboriginal and Torres Strait Islander Suicide Prevention was developed to assist in preventing suicide. Intensive community consultation determined the need for the manual and informed its content.

“We consulted with communities, clinicians and funders, and we also met with individuals and groups representing Aboriginal and Torres Strait Islander youth, crisis support and post-vention,” Professor Dudgeon said.

“People told us they need help navigating the information that is out there on the internet, to know what is current, safe and relevant to Aboriginal and Torres Strait Islander people. So we have curated the Manual as a one-stop hub to provide real, practical guidance to different user groups.”

“The unacceptable rate of suicide in our communities is a consequence of colonisation, intergenerational trauma, continuing social disadvantage and systemic racism,” Professor Dudgeon said.

“By responding to the distinctive cultural and spiritual wellbeing needs of our people, and not just considering suicide a mental health issue, the resources in the Manual have the potential to save lives.”

“Our people are already more than twice as likely as other Australians to die by suicide, and COVID-19 has put many more of us at risk of severe psychological distress. We are calling on all governments to respond to these clear findings with equitable investment to support strengths-based, place-based, Indigenous-led initiatives to protect our health and wellbeing.”

The CBPATSISP was established in 2017 to develop and share evidence about effective suicide prevention approaches for Indigenous people and communities. Building on the foundation of the earlier Aboriginal and Torres Strait Islander Suicide Prevention Evaluation Project (ATSISPEP), the CBPATSISP influences Indigenous suicide prevention policy, practice and research by promoting access to evidence and resources and through advocacy.
The work of the CBPATSISP is centred on the rights of Indigenous people and communities to self-determination, and the critical importance of cultural responses to distress alongside clinical approaches.
The CBPATSISP is a Commonwealth Government-funded consortium led by The Poche Centre for Indigenous Health at the School of Indigenous Studies, The University of Western Australia, with partners The Healing Foundation, Telethon Kids Institute, Menzies Institute for Medical Research and Health InfoNet.

About suicide among Aboriginal and Torres Strait Islander people

According to the Australian Bureau of Statistics (2020):

Aboriginal and Torres Strait Islander peoples embrace a holistic concept of mental and physical health within a broader context of social and emotional wellbeing (SEWB). This recognises the interconnectedness of physical and mental health with spiritual and cultural factors and connection to Country, community and traditions.
The lasting impacts of colonisation have resulted in intergenerational trauma and social and economic disadvantage at individual, family and community levels. This can result in multiple stressors such as unresolved grief and loss, trauma and abuse, domestic violence, removal from family, substance misuse, family breakdown, cultural dislocation, racism and discrimination, which challenge Aboriginal and Torres Strait Islander people’s mental and physical health and wellbeing.
Trauma, grief and loss as well as alcohol and substance use are key factors in Indigenous suicide deaths. Healing programs and services to promote social and emotional wellbeing are essential components of a culturally safe Indigenous suicide prevention response.

The Manual brings together video, podcast, graphic and written resources that have been developed by or with Aboriginal and Torres Strait Islander people. The resources are for use in situations ranging from building resilience and empowering communities, to crisis support and responding after a suicide. The Manual is presented in three sections, for:

Clinicians and other support workforces

The Manual builds on the foundational work of the Aboriginal and Torres Strait Islander Suicide Prevention Evaluation Project (ATSISPEP), which described the principles of Indigenous suicide prevention, making those ideas accessible to broad groups of users.

If you or someone you know needs help or support, you can contact your local Aboriginal Community-Controlled Organisation or